Home » Projects » M-Sec » News » Going for a walk at a nearby park and want to know more about the environment that surrounds you?

Going for a walk at a nearby park and want to know more about the environment that surrounds you? 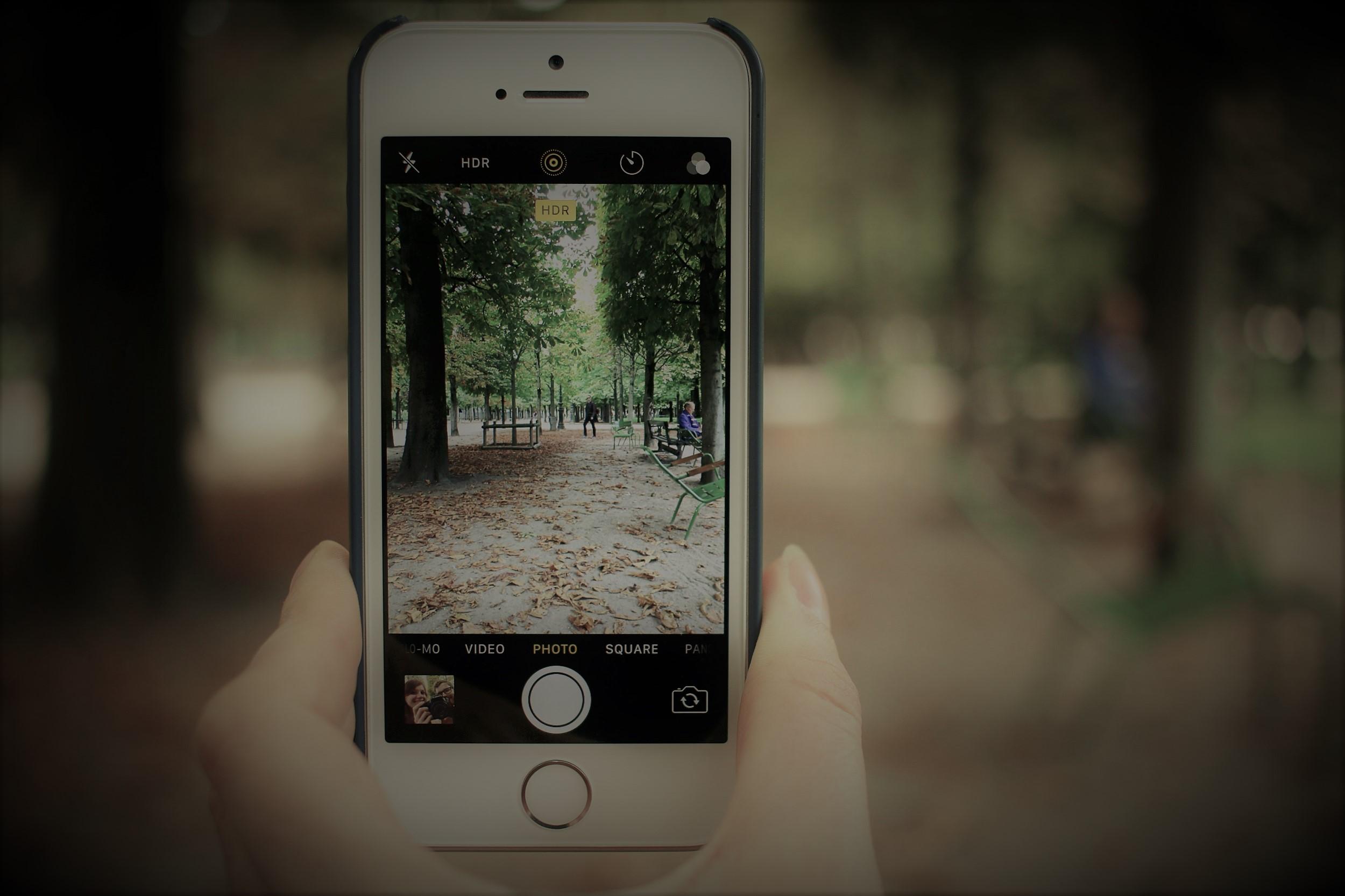 The main idea behind this pilot consists of deploying IoT devices that measure variables significant to the well-being of the city’s inhabitants, such as noise or CO2 levels, and overcrowding of selected areas through the sketching of heat maps.

This information is relevant for the Municipality, since it is not covered as part of the smart city deployments already existing and this data would help when analyzing the area and programming specific actions. Overall, the information provided by M-Sec will complement and enrich the existing one and will help the Municipality to extract valuable conclusions through the observation of diverse areas in the Las Llamas park, one of the city lungs.

IN WHAT WAYS IS EXPECTED TO IMPROVE PEOPLE's LIVES?

Users interested in taking part in the experience will find QR codes scattered throughout the pilot site (Las Llamas Park in Santander) for them to join the pilot and enrich their experience when strolling through the park or even helping them to take a decision on whether go to the park at a specific time or not. A web application will enable these users to access and rate the quality of the data submitted, providing another layer of validation. Such activity will be encouraged via a rewards system targeting the most active users on the site.

The system relies in two different IoT devices developed within the project and deployed in the city of Santander. Some of them are the so called crowd counting devices, which are capable of estimating the number of people in attendance in the surroundings of that specific spot at that moment in time. The first of these devices is located in one of the hot spots of the Las Llamas Park. The other devices installed are in charge of performing environmental monitoring duties through five different sensors, namely: temperature, humidity, CO2, VOC and noise.

In the search to complement the service offer, the system offers extended information about 9 specific points of the park where visitors receive specific data about what they can find there. To enable M-Sec pilot users to access this data, 9 QR codes have been distributed throughout the park. Reading these codes allows access to the web application that presents this information together with the data collected by the IoT devices, properly decrypted in the server. In the web app, which is ingrained in the M-Sec application layer, people can join the pilot through a simple registration process and thus have access to all the data offered.

Once registered, users may visit the specific sections allocated to those 9 places to visit or to the IoT devices scattered though the park, where they will be able to check the information and measurements registered and even deposit their satisfaction degree through a simple 5-star rating method that will help M-Sec partners in charge of Use Case 1 get to know how useful the service according to its participants.

The next immediate steps in the Use Case 1 evolution imply sending the data collected by the IoT devices to the M-Sec solution, to visualize the devices and the data and proceed with an analysis of the data collected. Once collected, the data will be sent to the server, proceeding to encrypt sensitive data using the M-Sec tool known as Crypto Companion Database (CCDB). Finally, it will be transferred to the M-Sec marketplace and made publicly available, where stakeholders interested in this kind of environmental and occupancy data can buy it using M-Sec Tokens. Regarding scalability, the validation process of this pilot should trigger new deployments in other relevant areas outside the city of Santander, such as smaller villages in the region and in relevant mid-size cities nearby (e.g. Gijón, León). In addition, and within M-Sec framework, partners in the consortium are also taking into consideration the possibility to deploy a replication of Use Case 1 in Japanese cities, and foster the cross-border interaction.

If you want to know more about M-Sec’s Use Case 1 and how you can replicate it in your own city and/or region, you can directly contact Arturo Medela, Head of the R&D Department at TST Sistemas, Use Case 1 Leader, at amedela@tst-sistemas.es.