Further Updates to the SOFIE Framework 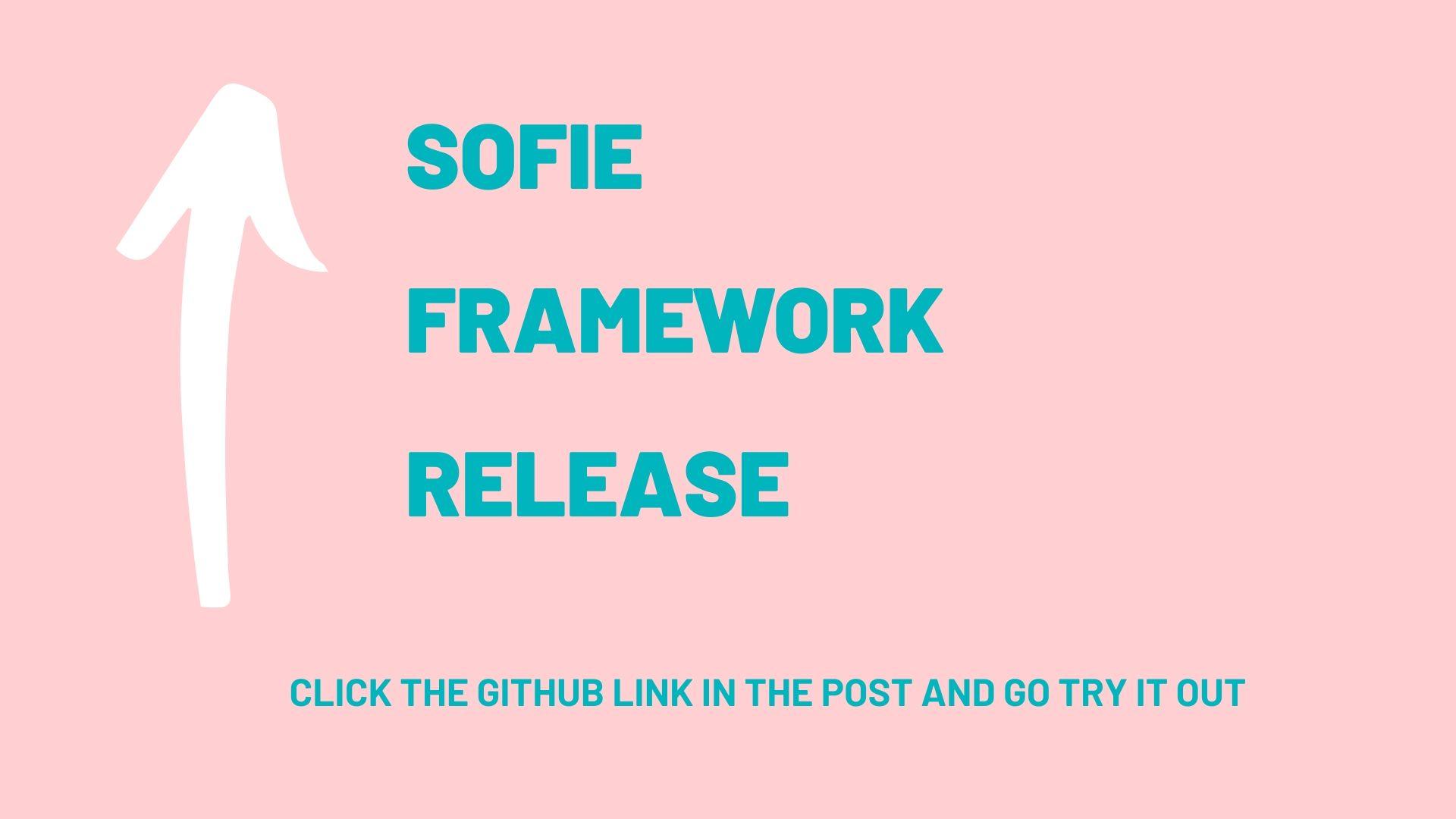 SOFIE facilitates the smooth creation of new IoT business platforms through secure open federation. The SOFIE Framework is an example implementation of the SOFIE Architecture being developed in the SOFIE project. It is currently used to power four pilots:

Since the Spring Release in April, Framework has been developed further and many new updates are now available in GitHub as open source including e.g.:

The work on the Framework continues and e.g. Interledger support for the Hyperledger Indy ledger is planned to be released later this Autumn.

Try out the Framework already today with the provided examples to see how you can benefit from SOFIE! After you have tried it out, we would love to get your feedback and suggestion via e-mail: framework@sofie-iot.eu.