MENSA module was presented at the University of Passau 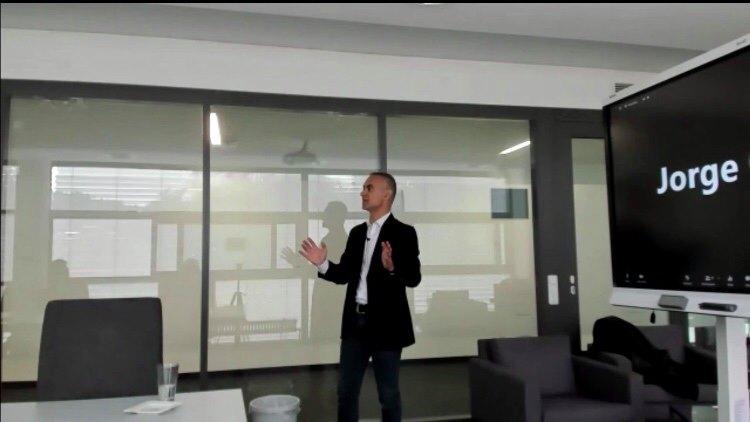 The Professor met his colleagues at the University of Passau where he introduced them to the MENSA module which developed during the SealedGRID Project process.

MENSA module is Distributed Key Management in Microgrids which is referred to as Security for smart industrial systems due to the increase of cyber threats in vital national infrastructures and makes use of a bidirectional communication network among its entities.

Also is referred to microgrids which are small-scale smart grids that enable Machine-to-Machine (M2M) communications as they can operate with some degree of independence from the main grid.