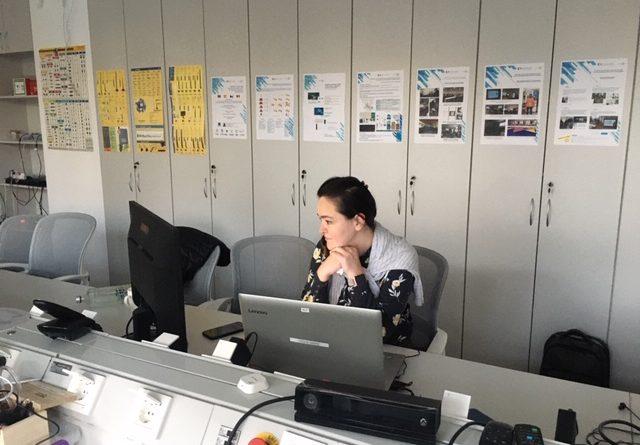 SealedGRID researchers from UPRC, UMA, BEIA and NEURO finalize the deliverable D5.1 which is part of the WP5 ” Authorization and Security Interoperability “. This deliverable will deliver an initial stable version of the hybrid access control mechanism based on RBAC and ABA. The authentication model is designed and implemented by UPRC and NEURO. The authorization module is implemented by BEIA. The integration of these moduels is provided by NEURO. The deliverable will be released on the next weeks.