The rising urgency of Cybersecurity: why this should be a top priority for organisations

Home » The rising urgency of Cybersecurity: why this should be a top priority for organisations 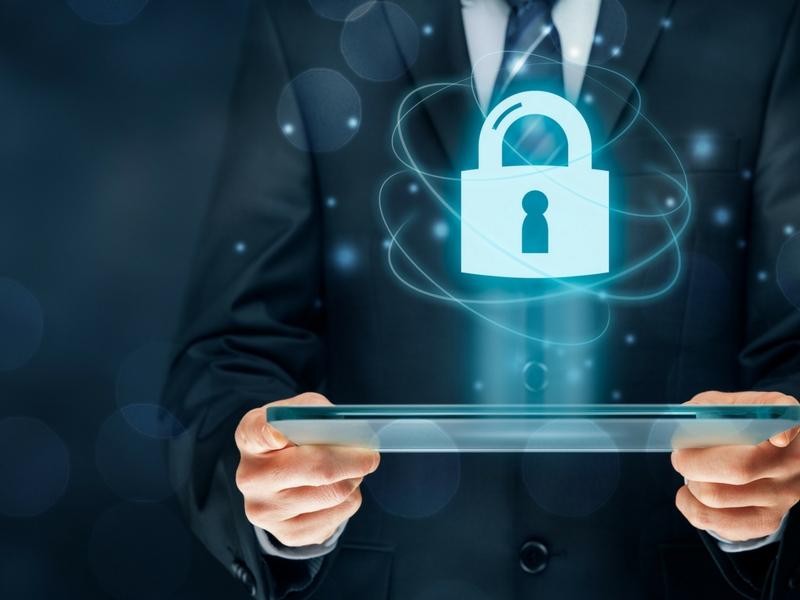 We live in an increasingly interconnected world of both citizens and public infrastructures with a growing associated risk of cyber-attacks. Robust protection is no longer just an option. Today, cyber-risk is one of the major concerns sitting at the top of the international agenda of any government, as hacker’s attacks or security breaches have the potential to jeopardize the global economy.

In most cases, businesses are far from prepared enough to face a cyber-attack. A recent study shows how two thirds of UK’s firms had received no proper training to deal with this possibility. Cyber professionals pointed out both internal and external issues that could seriously hamper their ability to safeguard their organisations. The vast majority surveyed (54%) report they do not have sufficient tools to face such a threat. 55% of the interviews were unable to react with sufficient promptness to limit the fallouts of an incident and 79% reported that their companies can’t get access to vital insights enabling them to prioritize their reaction to an attack. Ultimately, just one out of five seems to be confident with how their company is able to cope with a security breach.

The consequences of cyber crime

Commercial losses are not the only damages that an organization faces following a cyber-attack. It may also face multiple dangers such as:

In this respect, it has to be noted that most violations end up unreported. This is hardly surprising, given the ensuing loss of credibility and the probable risk of legal action being brought against those that admit to being subject of cyber-crime.

Governments are prompting organisations to take more responsibility for cybersecurity and privacy crimes. In this context, the EU is implementing the GDPR (General Data Protection Regulation) with the aim of harmonizing current legislation on data protection. The new framework will oblige organisations to report any data breach both to authorities and the individuals affected. Failure to comply with the new regulations could potentially lead to fines of up to 5% of the global turnover of the organization involved.

Cyber security issues are definitely on the rise. Computer networks have always been a main target for criminals and it’s likely that the number of cyber breaches will rise over the long term, as these networks grow bigger. Nevertheless, there are some effective precautions that organisations can put into practice to protect themselves.

The role of Cyberwatching.eu is to contribute in making the Online & Digital Market a safer place, by promoting the uptake of innovative cybersecurity and privacy services from R&I activities all over Europe. Here SMEs will have full access to a marketplace with an updated catalogue of services to further improve their safety in this respect.

We live in the era of the conscious consumer. People are asking more of brands and they’re aware when a brand’s behaviour breaches their sense of ethics. 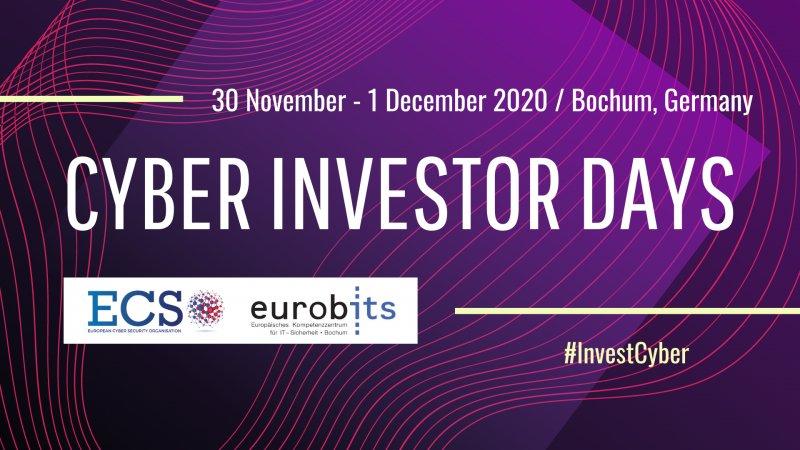 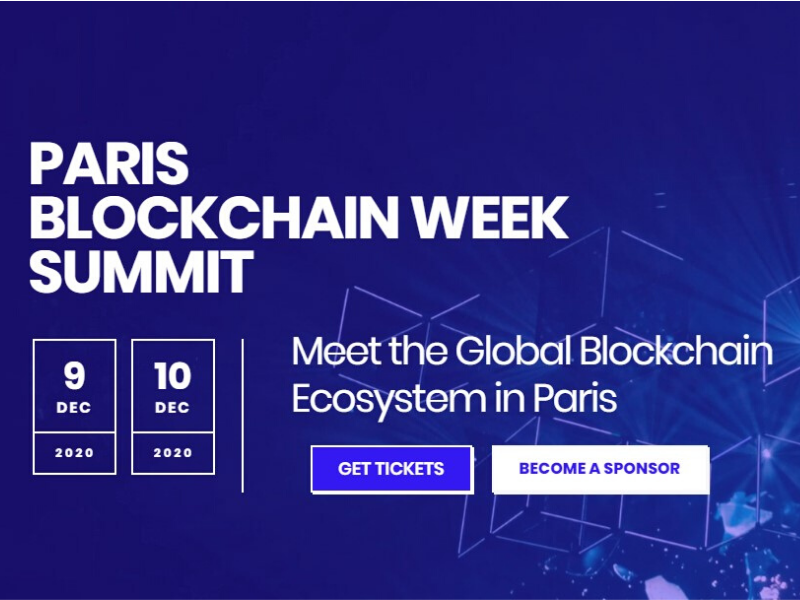 Paris Blockchain Week Summit will bring together 1,700+ entrepreneurs, investors and medias from all over the world to talk about blockchain and cryptocurrency in order to make France the first G20 country to create a business-friendly environment for our rapidly growing ecosystem.